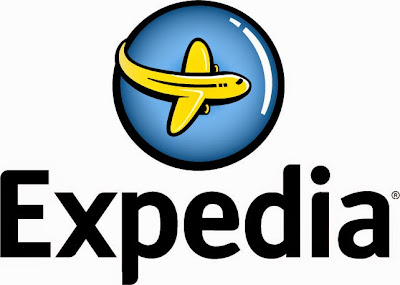 Expedia, Inc. (EXPE) recently crushed the Zacks Consensus Estimate for the second quarter as demand for travel and travel services strengthened. This Zacks Rank #1 (Strong Buy) is expected to see double digit earnings growth both this year and next.

Expedia is one of the most recognizable online travel companies. It now has an extensive list of brands including Expedia.com, Hotels.com, Hotwire, Egencia, Venere.com, trivago, CarRentals.com, Expedia CruiseShip Centers and eLong, the second largest online travel company in China.

On July 31, Expedia reported its second quarter results and easily beat the Zacks Consensus by 26 cents. Earnings were $0.94 compared to the consensus of $0.68.

Revenue jumped 24% to $1.49 billion from $1.21 billion a year ago. The other metrics also showed solid growth with Room Night growth rising 28% versus 19% a year ago and Gross Bookings jumping 29% due to room night and air ticket growth.

The quarter was boosted by the marketing partnership with Travelocity, which it entered into in the fourth quarter of 2013. That deal contributed 400 basis points of the room night growth.

The company also recently rewarded shareholders by raising its dividend by 20% to $0.18 a quarter. That's a yield of 0.8%.

Expedia shares have been on the move for most of 2014. They recently hit a new 2-year high.

The company isn't cheap though, with a forward P/E of 24 but that puts it in line with its high growth competitors. You're buying it for the growth, which it has plenty of.

If you're looking to cash in on the strong demand in travel, Expedia is one stock to keep on your short list.